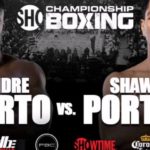 The prominent train of thought was that Shawn Porter would be a stylistic nightmare for Andre Berto ahead of their crossroad clash. Those opinions were validated as Porter mauled and battered Berto, coming out on top over the faded ex-champ. Things got ugly early as both fighters got bloodied up by accidental headbutts caused by the hard charging Porter and Berto’s inability … END_OF_DOCUMENT_TOKEN_TO_BE_REPLACED

Andre Berto in many ways was the prototype of Al Haymon’s champion-building formula. He was brought up with a lot of pomp, matched incredibly poorly thanks to the generosity of the WBC to the point where he won a title and upon losing his toughest fight to date, he’s spiraled into a late-career tailspin in where that popularity and name recognition has kept him up. That is … END_OF_DOCUMENT_TOKEN_TO_BE_REPLACED 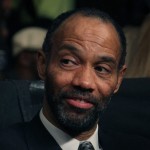 Here we go again. When news broke last week that Spike TV had ended their two-year relationship with Al Haymon’s Premier Boxing Champions, warning signs blared off as the usual suspects came as they usually did to deliver their semi-annual eulogy to the house that Haymon built. Not only did the big hitters of the boxing media decide to start planning the funeral, but fans … END_OF_DOCUMENT_TOKEN_TO_BE_REPLACED 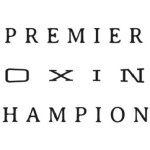 In the mainstream boxing media, there have been a lot of statements made over the past few days regarding Premier Boxing Champions (PBC) and whether the series created by Al Haymon is on its last legs. In truth, a lot has been said about PBC in a negative context since its inception in early 2015, but here we will focus primarily on the last several days. On Wednesday, Dan … END_OF_DOCUMENT_TOKEN_TO_BE_REPLACED 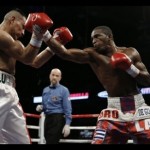 A Summer date is being targeted for a Junior Middleweight title unification pitting the division’s best fighter against one of its newest champions.   Erislandy Lara (24-2-2, 14 KO, WBA Super) and camp have allegedly moved on from a bout against reclusive undefeated ex-champ Demetrius Andrade and are nearing terms to face off against Jarrett Hurd (20-0, 14 KO, IBF). … END_OF_DOCUMENT_TOKEN_TO_BE_REPLACED