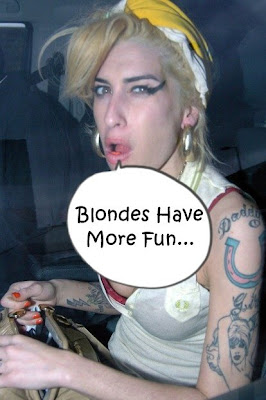 There’s nothing better on a dull Summer day than a scorching hot Arturo Gatti fight.

The BTBC once again pays tribute to the fallen warrior with this version of Boxing Methadone:

From 1996, the fight that made Arturo Gatti a hero. One eye swollen shut, the other badly cut, the officials looking to stop it and Gatti being Gatti…Enjoy: 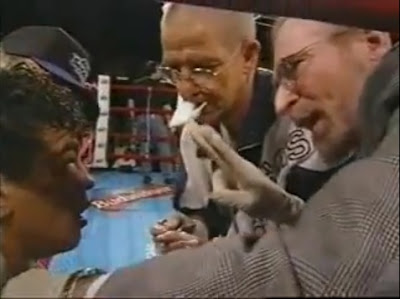