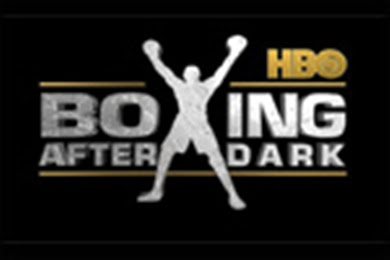 The Toyota Center in Houston, Texas was the site of a big triple-header last night and it actually was playing out to be one of those rare, recent boxing events that didn’t get bogged down in controversy…until the main event.

On the undercard, “The Golden Child” Daniel Jacobs beat Ishe Smith via UD in a bout that clearly highlighted Jacobs’ rising stock against a solid second-tier fighter despite being stunned briefly in the fifth.

However, one got the feeling that had Smith been a little busier and more intent on consistantly causing harm instead of just looking like he wanted to cause harm, the 22-year old prospect may have struggled mightily. (scores: 96-93, 96-93, 100-89. The BTBC had it 97-92, also for Jacobs) Smith was penalized a point in the 9th round for hitting after the bell.

In the main event, Juan Diaz won a controversial UD over Paulie Malignaggi in a very close bout that could’ve gone either way.

Diaz came out strong, but eventually Malignaggi caught his rhythm and was winning the late rounds by boxing on the outside. Diaz suffered 2 cuts over his left eye and Malignaggi had a minor cut over his own left eye.

After the bout, Malignaggi praised Diaz and the Houston crowd, but said that boxing “is full of sh*t…the only reason I do this is because it gives me a good payday.”