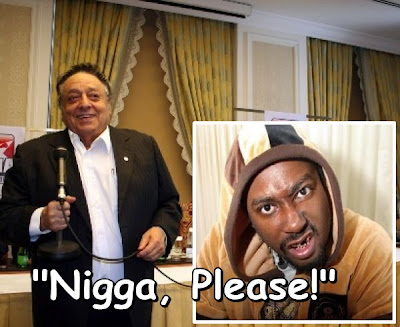 In one of the first actions taken during this year’s WBC convention in South Korea, President Jose Sulaiman proposed that Heavyweight prospect, Chris Arreola, be suspended from all WBC sanctioned activities and bouts for a period of six months due to his use of profanity in the post-fight interview following his loss to Vitali Klitschko in September.

The WBC board of governors approved the sanction, backdating the suspension to the date of the infraction.

The Boxing Tribune is still hoping for the day when Sulaiman and the WBC suspend themselves for the profane way that they’ve treated the sport over the last two and a half decades.