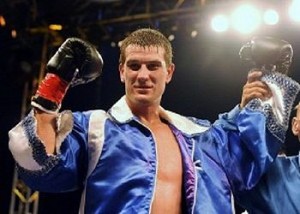 McEwan’s two biggest wins have come via unanimous decision against Bryan Vera in 2009 and, in his last bout, a majority decision win over Danny Perez in July of 2010.

Scheduled opponent for Lee, John Duddy, abruptly retired from the sort earlier in the week.