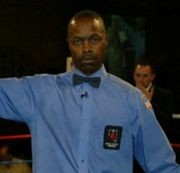 Respected veteran referee, Kenny Bayless has been pegged for the high profile job of officiating the May 7th clash between Manny Pacquiao and Shane Mosley at the MGM Grand in Las Vegas, NV.