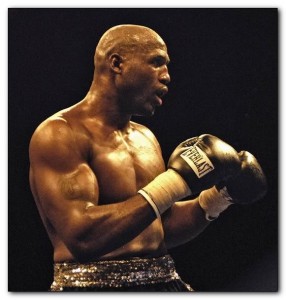 Two heavyweight fringe contenders, Travis Walker (35-6-1, 28 KOs) and Alonzo Butler (28-1-1, 21 KOs) will do battle at the American Mart in Atlanta, GA Saturday night, May14th for the vacant IBS U.S. National Heavyweight Title. One will move ahead to a shot at bigger and better things while the loser will have to go back to the end of the line.

Walker has lost in his previous attempts to step up in class, getting stopped by Chris Arreola, Johnathon Banks, Manuel Quezada, and Alex Leapai while dropping a unanimous eight round decision to former WBA world champ, Ruslan Chagaev. Walker’s biggest wins to date have been a 2006 majority decision win over Jason Estrada and, in his last contest, a unanimous eight round decision over Darnell Wilson in February.

Butler has the lesser resume of the two, with a unanimous ten round decision loss to Friday Ahunanya in 2008 as the high water mark of his career thus far.

This will be the IBS’ (Independent Boxing Syndicate) inaugural title fight.