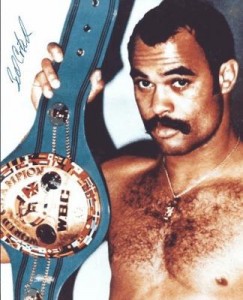 Former WBC jr. welterweight champ, Billy Costello, passed away earlier today after a long battle with lung cancer. He was 55.

Costello, over the course of a 20-year career, won 40 of his 42 contests, capturing the WBC 140 lb. belt in 1984 with a TKO 10 win over defending titlist, Bruce Curry. Costello would go on to make three successful title defenses before dropping the belt to Lonnie Smith in 1985.