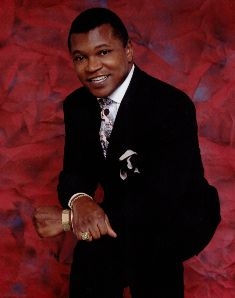 Promoter, producer, entrepreneur, and truly colorful character, Ronald “Butch” Lewis passed away from heart failure early this morning at the age of 65.

Lewis is most famous in boxing circles for his promotional work with Leon and Michael Spinks, but recently had been heavily involved in the music and entertainment industry. At the time of his passing he was in the planning stages of developing a talent management company to “primarily represent minority entertainers in the areas of endorsements, licensing and programming.”