— Chad Dawson and Emanuel Steward have parted ways after just one bout together. According to Dawson 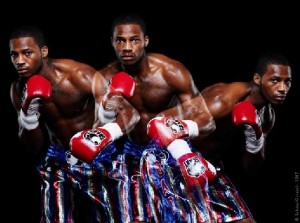 –Andy Lee (26-1, 19 KOs) and Brian Vera (19-5, 12 KOs) will meet for the second time on October 1, at he Boardwalk Hall in Atlantic City, New Jersey as part of the Sergio Martinez-Darren Barker undercard. In the 2008 first meeting between the two, Vera scored the huge upset, stopping Lee in the seventh round.