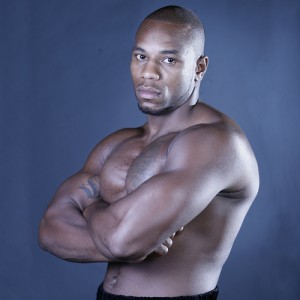 Mitchell, who has been featured multiple times on ShoBox, will be making his second straight appearance on HBO. The Brandywine, Maryland native is coming off a TKO2 victory over veteran Timur Ibragimov last December. Witherspoon has won four in a row against lower-tier opposition since his loss to Tony Thompson in 2009.