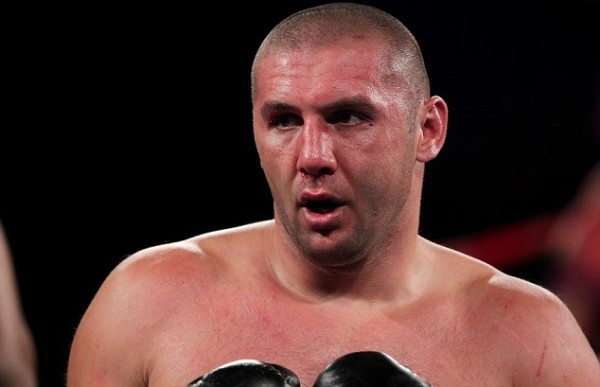 Hopefully, former heavyweight fighter Magomed Abdusalamov could be leaving Helen Hayes Hospital soon to continue rehab at home as he recovers from life threatening injuries suffered in his brutal bout with Mile Perez in November 2013. According to the following Bad Left Hook article by Ben Chan, Abdusalamov’s attorney spoke with RingTV.com:

“He is scheduled to hopefully get out of Helen Hayes this month and either into a home care system or an outpatient clinic,” said Edelstein. “We’re not really sure which one it’s going to be but he is hopefully getting out of Helen Hayes this month. We’re hoping to get him into a home environment whereby therapists can come to his home and treat him and he can make visits to doctors.

“The idea is to train his wife to care for him and home because he still can’t feed himself, dress himself or clean himself, walk or talk,” said Edelstein. “So you bring in the therapists for occupational and speech therapy, to some degree, like in this video where you see him hitting the balloon: https://www.youtube.com/watch?v=Qh13vaZHpnk Those are the kinds of repetitive things that he needs to do and a lot of that can be accomplished in a home environment.”

WBO light heavyweight champion Sergey Kovalev reportedly is auctioning off autographed items from his August 2 stoppage of Blake Caparello. The proceeds from the auction will go to Abdusalamov’s family. In addition, Ring 10 of New York continues to accept donations that will go directly to Magomed and his family. http://ring10ny.com/ Many others have also come to Mago’s aid.