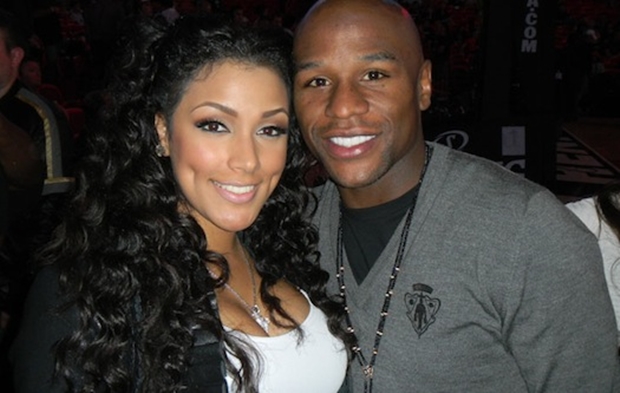 Among many other things, Jackson alleges that Mayweather physically and psychologically abused her during their relationship and even pulled a gun on her at one point, held it to her foot and asked: “which toe do you want me to shoot?”

Jackson also points to a picture of a sonogram Mayweather posted on social media after their breakup and the attached message which claimed she “killed” his twin babies via abortion.

This is by no means the first allegation of abuse against women aimed at Mayweather, who served just under a month in 2012 for domestic battery committed against a former girlfriend.