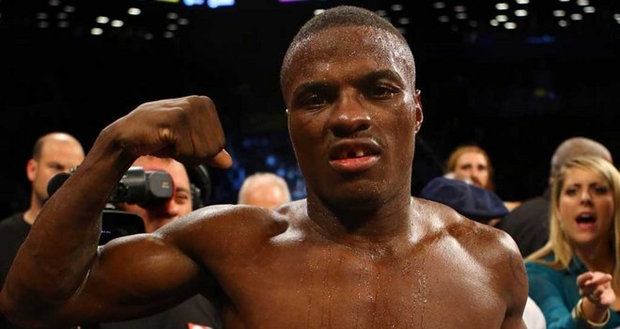 Up against today’s deadline to sign the contract to face WBO mandatory contender, Matt Korobov, Peter “Kid Chocolate” Quillin has instead opted to vacate the title.

In a press release issued by Golden Boy Promotions, Quillin made the following statement:

“I’d like to thank WBO president Paco Valcarcel and his organization for their support throughout the years…Winning the WBO world championship was a highlight in my career and something I’ll never forget, this is a difficult decision, but in order to make the fights the fans and I want against my fellow middleweights at the top of the division, I needed to relinquish the title. This is an exciting new chapter in my life, and I’m looking forward to cementing my spot as the best middleweight in the world.”

The move confirms a report first published on The Boxing Tribune that Quillin may turn down the $1.4 million Korobov fight and head towards a bout with fellow Al Haymon-advised middleweight, Daniel Jacobs, who owns the superfluous WBA “regular” middleweight title.