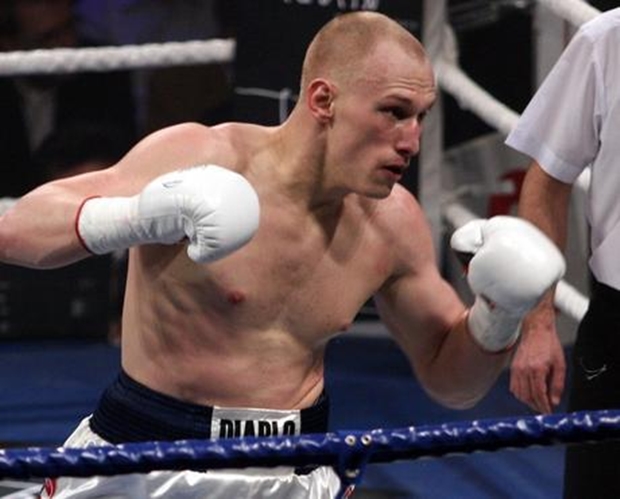 A championship cruierweight double-header is set to take place September 27 at the Dynamo Palace of Sports in Moscow, Russia and televised in the United States via PPV by Integrated Sports Media.

For those who may recall, Lebedev was beaten for the WBA title by Guillermo Jones in May of 2013, who was declared “champion in recess” after testing positive for a banned substance prior to the bout. The result of the bout was allowed to remain, but the title would be held up pending a rematch. In April of this year the rematch was scratched when Jones again tested positive for a banned substance. As a result, Lebedev was renamed WBA cruiserweight champ.