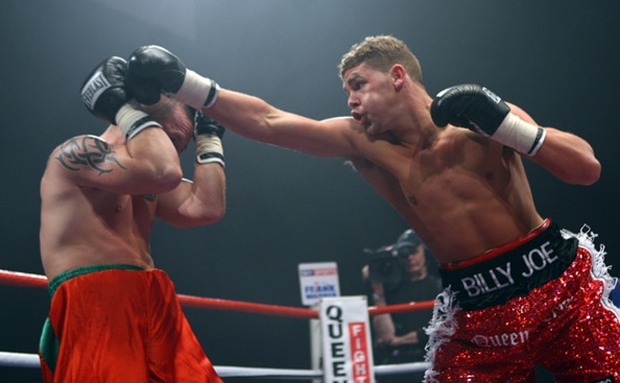 Korobov’s promoter Top Rank and Warren are soon to begin negotiations for the title bout, but Warren already has ideas regarding this middleweight clash.

If things go his way, the British promoter will make Korobov-Saunders the co-feature underneath the November 22 Tyson Fury-Dereck Chisora main event at the ExCel Arena in London.

Talks have yet to begin regarding this possible middleweight title bout.