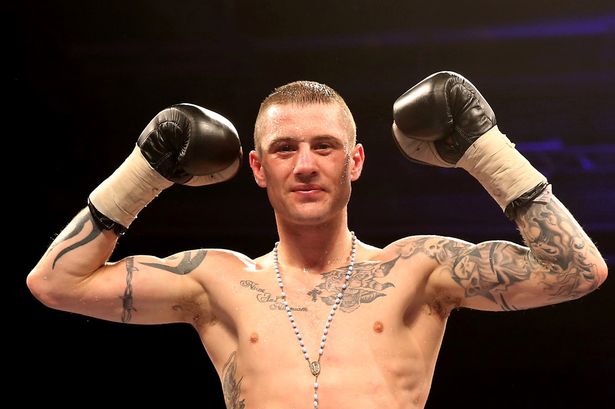 Burns, who has also held the WBO world title as a super featherweight, lost his lightweight strap to American Terence Crawford in March. Unfortunately, that loss was followed by another decision loss to Dejan Zlaticanin three months later. It was after that bout that Burns decided to make the jump. “The lightweight limit was proving tougher to make in my last few fights”, he told BBC.com, “so that’s now behind me and I can concentrate on working on my boxing in the gym with Tony Sims”.

Prior to 2014, the 31 year old out of Coatbridge, Scotland was unbeaten in 22 contests, dating back to 2007, with eight wins in world title bouts. In 2013 he escaped with a highly controversial draw against Raymundo Beltran that ended his winning streak, but allowed him to retain his title. Hopes on both sides for a rematch were squashed when Burns was ordered by the WBO to defend against Crawford.