In all sports, in eras both present and past, there always seems to be those individuals whose popularity isn’t based solely on their respected stats alone.

Boxing has given its share of villains to the sporting world. In the 60’s, Sonny Liston and in the 70’s George Foreman terrorized opponents. They were modern day bogeymen. The 80’s gave us Roberto Duran. Also, who can forget about Clubber Lang and Ivan Drago in the fictional Rocky movies? Mike Tyson took the reigns in the 90’s, earning the nickname, “The Baddest Man on the Planet” In most recent times, Ricardo Mayorga, Antonio Margarito and Bernard Hopkins have carried the torch.

In honor of the “bad guy”, here’s a list of boxing’s nastiest trash-talkers, bullies, and spoiled brats. 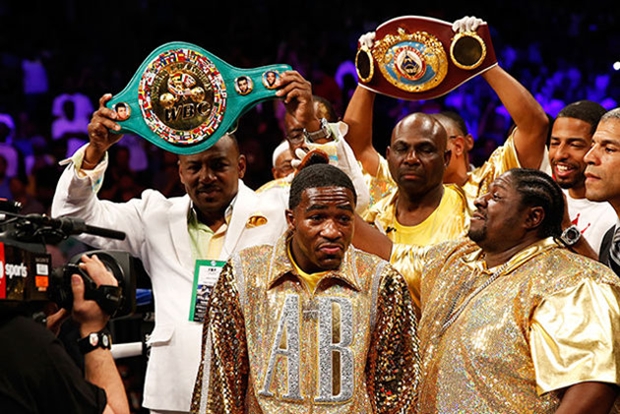 Prev1 of 6Next
Use your ← → (arrow) keys to browse
Administrator