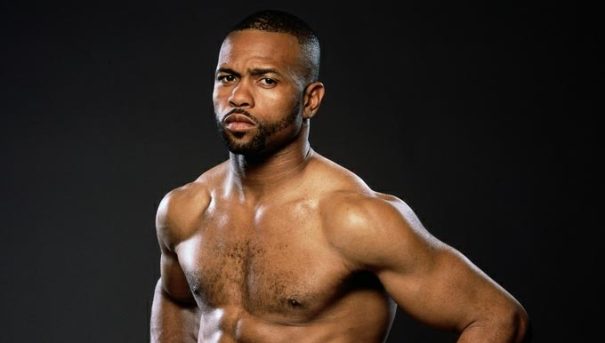 In Krasnodar, Russia, five division world champion Roy Jones Jr. (59-8, 42 KO’s) made quick work of Hany Atiyo (14-3, 10 KO’s), scoring a first round knockout.  A shot to the solar plexus did the damage, putting the Egyptian challenger down for the count, ending the contest at the 1:16 mark.

The win gives Jones his second successful defense of the World Boxing Union (German version) cruiserweight title, fifth consecutive win (second straight by stoppage), and his first one round stoppage since he knocked out Montell Griffin in their return bout back in 1997.