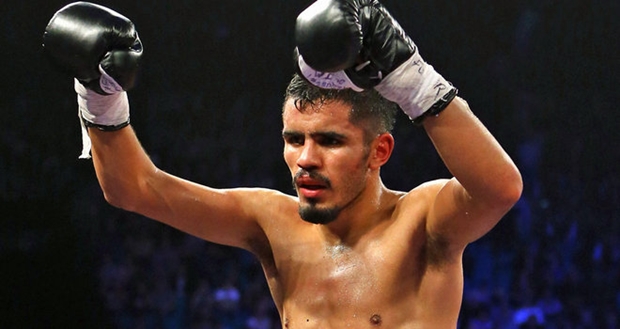 Claiming to have a rematch clause in his contract as well as a verbal agreement by advisor Al Haymon, Vazquez is looking for redemption in the September 13 bout he feels he deserved to win.

Most observers agreed that the lightweight contest was quite close and could’ve gone either way– a fact that made the deciding 119-109 score in Bey’s favor such a poorly-received call.