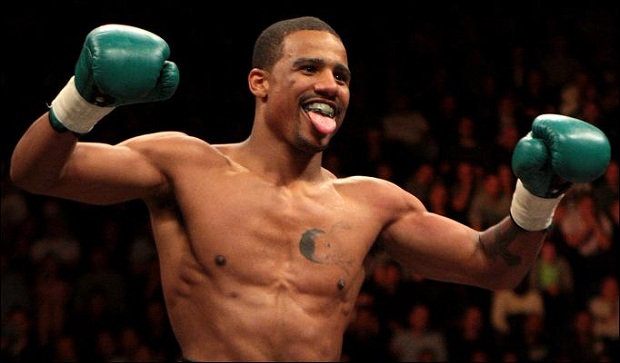 A couple of high potential, low-output contender-level fighters– Andre Dirrell and BJ Flores– will take the ring in showcase bouts prior to the Wednesday, October 8 Sam Soliman-Jermain Taylor main event at the Beau Rivage Resort and Casino in Biloxi, Mississippi.

Realistically, neither Dirrell nor Flores are matched hard this Wednesday. Flores’ opponent is especially dubious, having lost four in a row and carrying the career distinction of having been stopped by every high-end opponent he has ever faced.

Still, these are showcase, stay busy fights for two Al Haymon fighters on a relatively low budget card featuring another Haymon fighter making a bid to win a world title. Nobody really expected anything other than walks in the proverbial park for Dirrell and Flores.