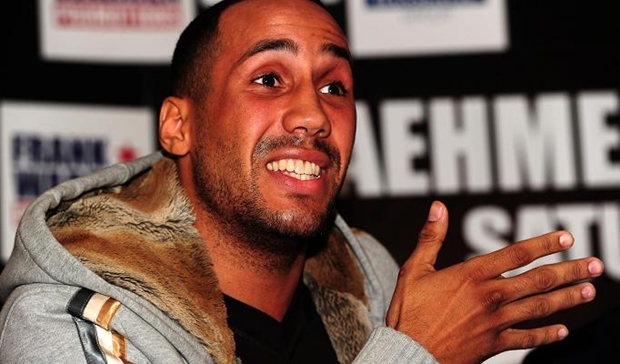 DeGale, 28, who continues to wait on his title shot against Carl Froch, views the bout as a “must impress” moment in what he feels to be a second title eliminator. An impressive win makes him an infinitely easier sell against a Froch who seems more focused on fighting in Las Vegas against an established name in the States.

Meanwhile, the 30-year-old Periban has flirted with the main stage in his last three bouts, losing to Sakio Bika and J’Leon Love via close decision as well as fighting to a draw with Badou Jack.