For Crawford’s WBO lightweight title, this challenge could quickly escalate into a war as the tough and battle-tested Beltran will push hard to get the belt he should’ve won back when Scotland’s Ricky Burns held it. For Crawford, a victory over Beltran could seal the deal on what many feel is a Fighter of the Year 2014 for the Omaha native. 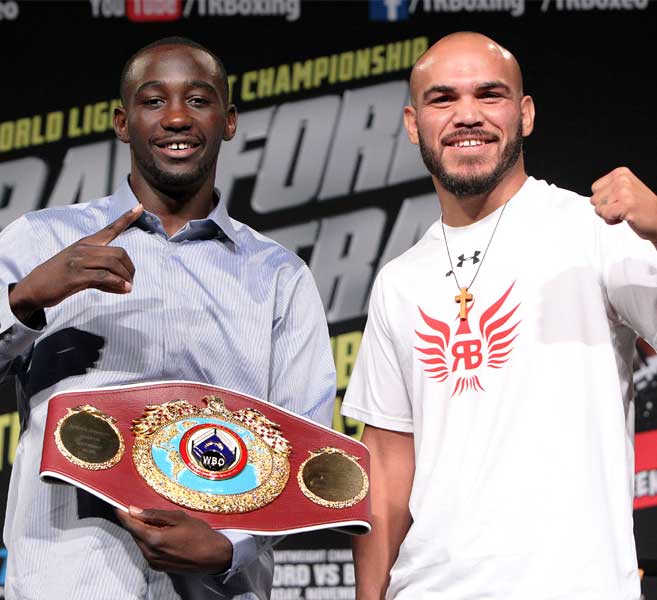 Prev8 of 11Next
Use your ← → (arrow) keys to browse
Administrator