Gennady Golovkin has spoken on many occasions about how important it is for him to claim all of the world championship belts in order to become the official undisputed World middleweight champion. Since his defeat of Sergio Martinez earlier this year, for the WBC championship belt, Miguel Cotto has laid claim to being the lineal world middleweight champion. This claim carries weight, despite the fact that many now see Golovkin as the supreme fighter at 160 pounds, the fact remains that he cannot call himself the lineal champion until he has defeated Miguel Cotto. Due to what would be at stake, and the good mix of style that these two fighters would bring to this match, this is a clash, which would be a natural.

Again, the chances of this match ever being made seem to be slim, with Cotto showing little desire to meet Golovkin in an unification match. Again the risks of facing Golovkin’s dynamite fists outweigh the rewards of even a big money unification showdown. 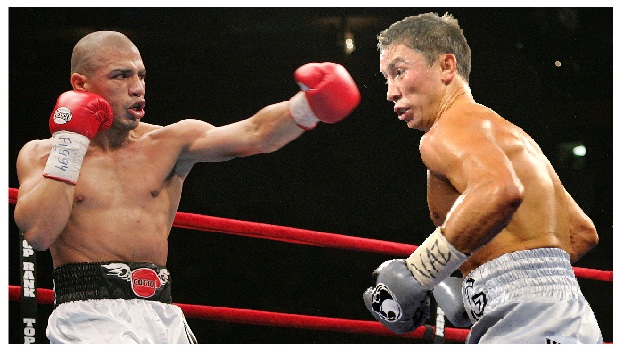