Over the past two years Gennady Golovkin has become one of the most popular champions in boxing today. With his all-action style and knockout punch, the WBA world middleweight champion’s fights have become events for boxing fans, no matter who he faces in the opposite corner. Despite his success, and growing fan appeal, Golovkin has been dogged by an inability to persuade the other top names at 160 pounds to face him. Now, with every Golovkin fight, it is hoped that the next fight will turn out to be the ’big fight’ or ’Superfight.’ Both Golovkin, and his fans, crave such a fight in order for him to be tested against a fellow elite level fighter, so that he can show just how good he can be when he is pushed. Golovkin is a throwback to the days of the 1980s and 70s and before. Back then the top fighters and world champions were happy to meet each other in titanic showdowns, in order to prove who was really the best, and to see to what depths they could dig into their hearts and talent, when truly pushed.

Unfortunately for Gennady Golovkin, his fellow top middleweights seem to be in no hurry to meet him inside the roped square, despite the fact that the Kazakhstan born WBA champion is among the biggest draws at the weight. It seems big paydays aren’t so attractive when they are earned against the pulverizing fists of the GGG man.

This weekend Golovkin faces Marco Antonio Rubio, who is a tough and brave competitor, but still not one of the top name fighters that both Golovkin and his fans would really like to see him tested against. Golovkin is stuck though, much like Guillermo Rigondeux, forced to struggle for opponents, despite his status as the best fighter at his weight.

There are certainly big fights out there for Golovkin, if the opponents are willing, but so far not many top fighters are willing to cross swords with Golovkin.

Here is a top ten of fights that we would like to see Gennady Golovkin be able to take: 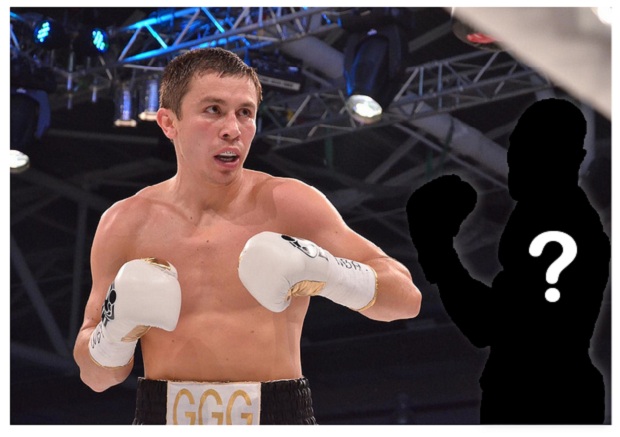 Prev1 of 11Next
Use your ← → (arrow) keys to browse
Peter Silkov