Vs. Matt Korobov or Andy Lee

On December 13th Matt Korobov will meet Andy Lee to decide which one of them will wear the WBO world middleweight championship recently vacated by Peter Quillin. Outside of the title belt, there is not much to recommend either of these two boxers as being a difficult test for Golovkin. The Russian born Korobov is a former amateur star who is unbeaten in 24 fights, he is a sound technical boxer with a good punch, Yet, despite this Korobov is viewed as something of a disappointment as a professional. He has been handled and matched very carefully, and has shown signs of having a questionable chin, and stamina. There is a feeling about Korobov that he is one of those outstanding Amateur boxers who fail to shine in the transition to the professional ranks.

Andy Lee, on the other hand, is a popular fighter, with an entertaining style, but his vulnerabilities have already been exposed in recent years; with chief among them being a leaky defence and suspect chin.

The match up between Korobov and Lee is actually quite a promising one in terms of an evenly matched fight between two talented yet, flawed boxers, both of whom have a decent punch, yet also a vulnerability to a good punch. Neither Lee nor Korobov looks likely to hold a real threat to Golovkin. That said, winner will have a portion of the world title, and Golovkin has made it clear that he wants to be the official undisputed World middleweight champion, and collect together the various world championship belts that exist.

One thing for sure is whoever wins out of Korobov and Lee will have their hands full if they decide to get into the ring with Gennady Golovkin. 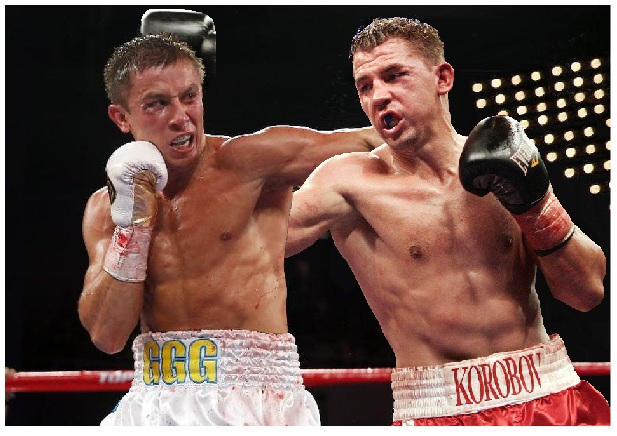 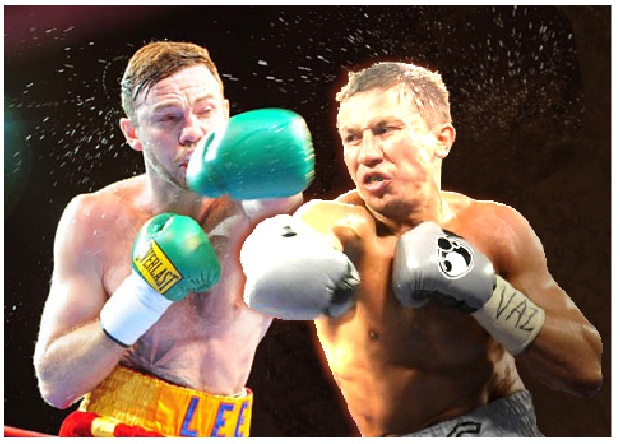 Prev3 of 11Next
Use your ← → (arrow) keys to browse
Peter Silkov