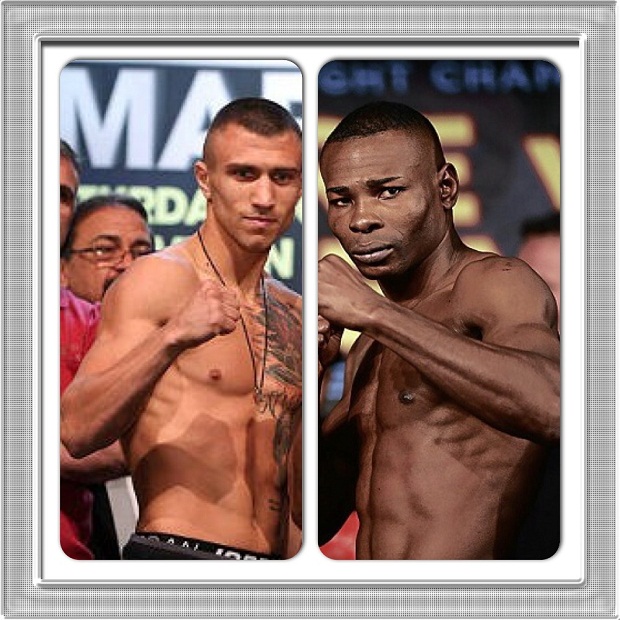 Guillermo Rigondeaux amassed a 463-12 record as an amateur. He won gold medals at the 2000 and 2004 Olympic Games. The only thing that kept him from a 3-peat was the secret battle to defect from the Cuban National Team. He would do so in 2009. He also claimed the World Championships in 2001 and 2005.

As a pro, he’s perfect. 14-0, with 9 KO’s, winning the WBA and WBO Super Bantamweight titles in the process. He won the WBA interim title in just his 7th pro fight.

How can anybody top Rigondeaux’s amateur career? Ask Lomachenko. He complied an impressive 396-1 record as an amateur. He also doubled up on gold medals, winning at the 2008 and 2012 Olympic Games. He also claimed two World Championships in 2009 and 2011.

As a pro, he won the WBO Intercontinental belt in his debut. In his 2nd fight, he challenged Orlando Salido for the vacant WBO Featherweight title. He came up short, losing a spirited decision. However, in his next bout, just his third professional bout, he defeated Gary Russell Jr for the same WBO World Championship belt.

Marketability, how hard could it be to market two world champions squaring off against one another? Difficult when they have a combined 17 fights. Die hard fans are clamoring for a match-up between these two talented fighters. However, the casual fan has no clue who they are.

It’s surely a main event, top network-worthy fight. However, with the garbage both networks are airing these days, ESPN should come out of pocket for this one.

Rigondeaux is a master boxer with power to go with it. His dismantling of Donaire was spectacular, sending the pound for pound champ back to the drawing board. He’s, technically, one of the best in the game. He displays a patience that cannot be taught, setting up his opponents rounds in advance.

Lomachenko has proven in his short career that he someone to be reckoned with. His lack of professional experience cost him the Salido bout, as he simply got out hustled. In his title winning performance against Russell, he took it to the champ. He displayed the tenacity and mindset it will take to remain the champ

Here is the problem with Rigodaugx, he’s boring. However, he’s great at what he does, winning fights by executing and dragging you into his game plan.

I think Lomachenko has a bright future but this is a fight Top Rank would wisely decline. Even though Top Rank could use it as a bragging point if Lomachenko beat the former TR fighter, they run the risk of Rigondeaux laughing back at them. Plus we all know how well Arum works with former employees– he doesn’t.

Rigondeaux with an easy decision, just too technical and sound for anyone at or around his weight.