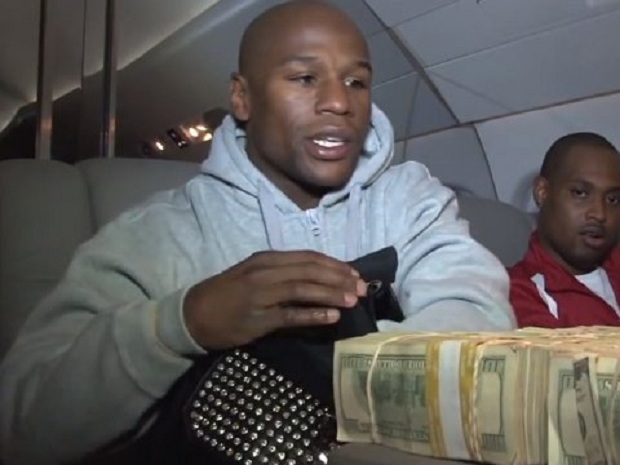 According to online gossip site, TMZ.com, Las Vegas police have advised several area strip clubs not to let Floyd Mayweather and his crew into their establishments because the five-division world champ sexually harasses the strippers.

Apparently, the Vice unit of the Las Vegas Metro Police Department has received several reports of Mayweather acting inappropriately with the girls and is advising the clubs to simply refuse the fighter admission.

TMZ quotes one law enforcement officer as saying: “He [Floyd] goes in and pulls a ‘Do you know who I am’ and does inappropriate things with some of the women.”

However, many of the clubs contacted by the website for comment have chosen to ignore the police suggestion and continue to be open to Mayweather, who routinely drops large sums of money in the establishments whenever he visits.