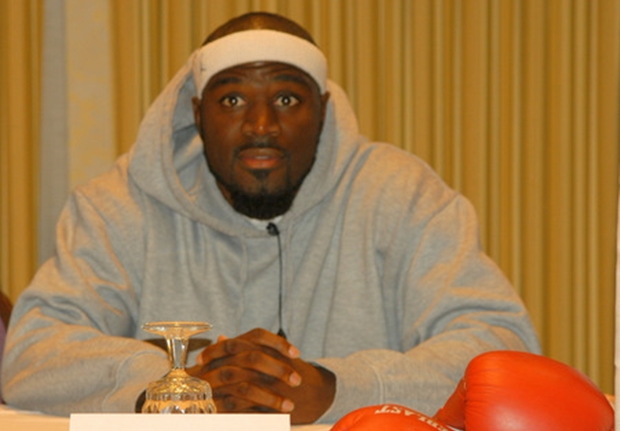 When Darnell Boone isn’t busting heads with the biggest and baddest dudes in the ring, he’s knocking out bars in the lab. “I’m out here in Atlanta trying to make a name for myself in the music industry”. Yet, there’s a far more deeper story beyond the ring and the studio for the man they call, Deezol

Boone was born in the blue collar town of Youngstown, OH, the same city that produced former Middleweight champion, Kelly Pavlik. It also produced Jim Tressel, the legendary football coach at Ohio State. Boone credits Youngstown for making him the person he is today. Around age 7 or 8, Boone moved to Baltimore, Maryland, “Baltimore was rough, I remember getting bullied a lot”. Being the older brother of four, Boone had no choice but to be tough, ” I was always in trouble, at home and at school, I swear, I feel like my childhood was spent on punishment”. However, Boone remembers most having a loving, caring step father who did his best to provide for and raise a strong man. He remembers trips to the White House and other national monuments. At age 16, Boone’s step father was murdered, “He taught me the value of hard work and taking care of your family”. It’s something Boone carries with him till day.

With his father gone, Boone was left without guidance. His mother did her best to raise a good young man but something was missing. That’s when Boone experienced a rough time in his life, “I fell victim to the streets. I was carrying guns and running drugs. I’m not proud of it but all I could do is learn from it”. Sensing he needed a change, an outlet, Boons turned to boxing in 2004. With no amateur background to speak of, you couldn’t expect a long career. However, Boone is closing in on 10+ years in the game, facing and competing with the best the world has to offer.

In just his 10 fight, he fought Gold Medalist and # 1 prospect, Andre Ward. He would lose a decision, albeit close, dropping Ward in round 4. To give you a better perspective of how good Ward is, he is currently considered the second best fighter in the world. In Boone’s biggest win to date, he stopped Adonis Stevendon in 2010. Stevenson is considered one of the best and most avoided fighters currently in the game. It doesn’t stop there, he lost a split decision to Sergey Kovalev. Kovalev, of course, just beat Bernard Hopkins and is likely now to be considered one of the best pound-for-pound fighters in the world. Remember, all of this was accomplished with no amateur background or steady promoter.

Outside of the ring, he’s just a humble family man, ” My fiancé is so supportive on the many endeavors I’m involved with”. When Boone isn’t spending time with his family, he’s training. When he isn’t training, he’s in the studio with the 1093 Entertainment crew. One thing always remains the same though, he’s always prepared for when that phone call comes his way, “I have to be ready, my mindset is always, here we go”. Boone understands, with proper training and time, he would probably have a different record. Yet, it doesn’t bother him one bit, he’s just happy to be able to tell his story, “Boxing changed my life. It kept me from reverting back to my old ways. Now, I’m able to talk to you instead of locked away in the penitentiary or buried in a cemetery”.