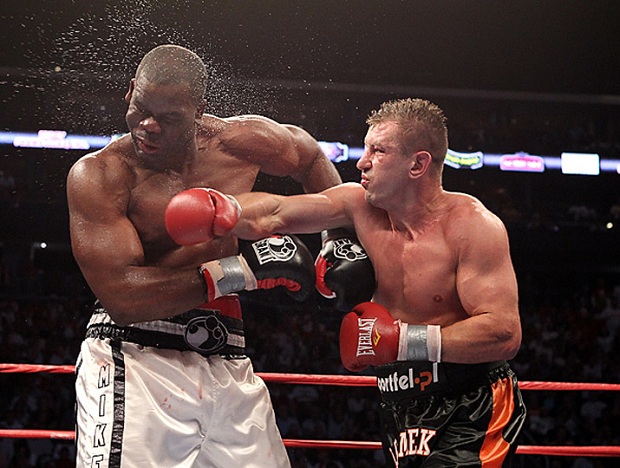 Speaking to Polish-language website Bokser.org, Adamek was straight and to the point with the reason for his decision:

The 38-year-old Polish star expressed only one regret, and that was not moving up to heavyweight earlier in his career.

Solid technically, and always considered brave and tough, Adamek was an entertaining fighter throughout his career, capturing a WBC light heavyweight title and an IBF cruiserweight title along the way. As a heavyweight, Adamek was often undersized and thought to be overmatched, but managed to stay a top contender for about five years.

Although a 2011 title shot at WBC heavyweight champ Vitali Klitschko proved to be a messy and one-sided affair leading to a tenth round TKO, Adamek was able to find a decent amount of success among the big men. Victories over Chris Arreola, Eddie Chambers, and Michael Grant proved that he belonged among the very best, despite never quite making it to the elite level.

This past November, the popular Polish fighter lost a unanimous ten round decision to tough, by limited countryman Artur Szpilka, marking his second straight defeat.