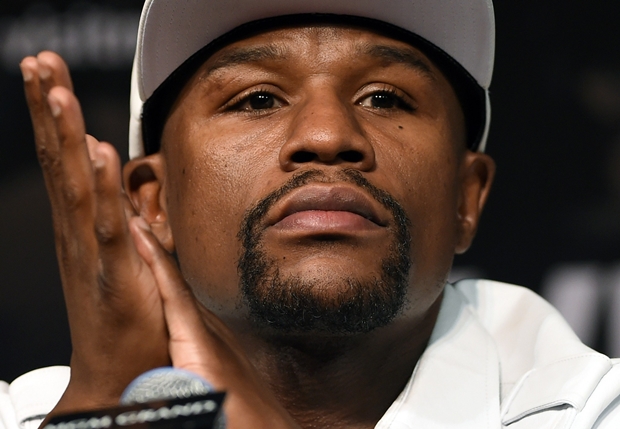 According to TMZ’s sources, Mayweather was talking with an enraged, gun-toting Hayes on FaceTime, urging his friend to not do anything drastic after hearing that his wife may have been unfaithful.

Then the situation reportedly escalated with Hayes, resulting in Hayes murdering his wife before committing suicide.

Mayweather, who is said to have seen and heard “everything,” is supposedly having a tough time dealing with the tragedy he saw first hand.