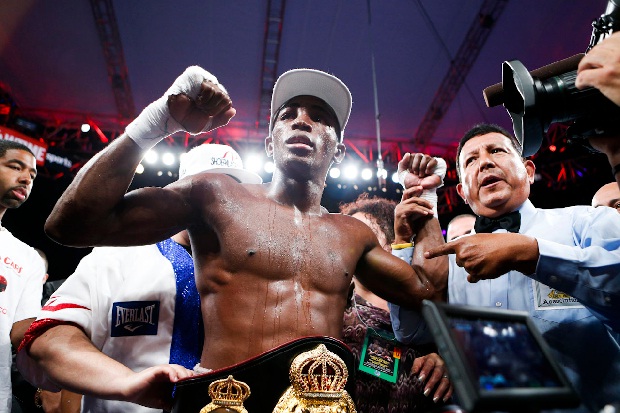 Surprisingly, both defense-minded counter-punchers came out unusually aggressive, working to establish early dominance. Smith, especially, was pumped for the clash as he made several early attempts to bully the defending WBA junior middleweight titlist with post-round bluster and in-fight trash talk.

It became apparent early on, though, that Lara was a bit better at everything as he landed bigger shots, quicker shots, and gradually began to twist the spacing and the tempo around his whims.

By the middle rounds, a close fight had shifted in Lara’s favor and the Cuban never looked back.

Smith worked hard to gain some sort of ground, but as the fight wore on, it was Lara scoring the points and making the necessary adjustments to stay ahead.

After twelve rounds, the unanimous decision scorecard in Lara’s favor was a little extreme with two scores of 119-109, but the third 117-111 mark seemed right on the money.

On the Showtime undercard–