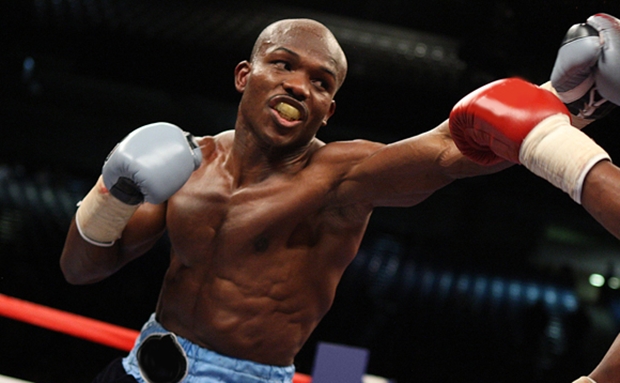 By the sixth round, though, a facially swollen Bradley– who had ugly headbutt-caused bumps under the left eye, on the left jaw, and on the cheek in between– seemed to have hit his stride and was finding a way to win rounds within the chaos.

That appeared to be the case, anyway, until the official draw was announced.

With scores running the gamut from Julie Lederman’s 116-112 in favor of Chaves and Bert Clements’ 115-113 for Bradley (with a 114-114 in the middle from Craig Metcalfe), all three judges could easily have been watching entirely different fights. For the record, The Boxing Tribune scored the bout 117-111 for Bradley.

On the undercard, the only controversy-free result of the evening saw Andy Lee (34-2, 24 KOs) win the vacant WBO middleweight title via brutal right hand in the sixth round against a Matt Korobov (24-1, 14 KOs), who was up four rounds to one on The Boxing Tribune’s scorecard at the time of the TKO stoppage.

On the first televised bout of the evening, controversy reigned for many in the aftermath of Jose Benavidez’s (22-0, 15 KOs) twelve-round unanimous decision over frequently screwed Mauricio Herrera (21-5, 7 KOs). But while the three official scorecards of 116-112, 116-112, and 117-111 for Benavidez painted the picture of a decisive win for the 22-year-old from Phoenix, The Boxing Tribune scored a 114-114 draw in a bout that shouldn’t have been that difficult to score.