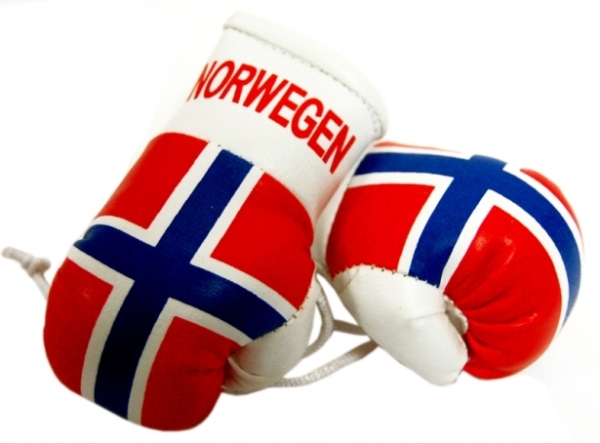 Tuesday in Oslo, a vote held in Norwegian parliament passed by a close margin of 54-48 to once again legalize professional boxing in Norway after a 33 year ban. The sport has been illegal since 1981.

The “Knockout Law” was voted in during June of that year, 54-24, the law banning any sport where winning or scoring of points could come by way of knockout. Those in violation were faced with up to three months in jail.

The Nordic Council had been calling for a ban as early as 1969, with Sweden being the first to comply. Those in favor of the ban stated that pro boxing lacked the strict safety practices of amateur boxing.

Women’s unified welterweight champion Cecilia Braekhus (27-0, 7 KO’s), holder of the WBC, WBA, WBO, and IBF titles who resides in Bergen, Norway, is being credited with helping overturn the law. Braekhus told dpa-international, “I believe this might be one of the greatest moments of my life, I am glad that we’ve achieved this together. It’s hard to describe all the emotions. In any case, I’m not a criminal in Norway anymore.”

Professional matches could return as early as February of 2015.