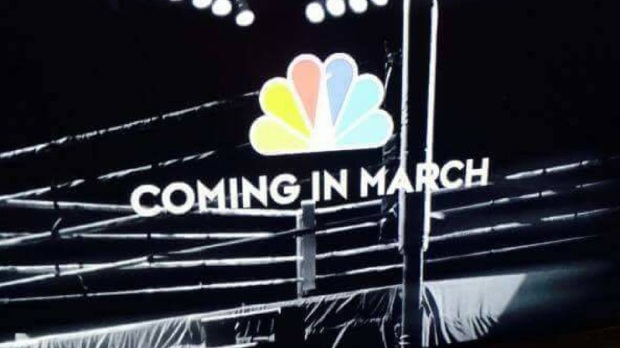 At a press conference today in New York, details were announced regarding Al Haymon’s deal with NBC, which will bring the sport back to regular network television on a consistent basis for the first time since the 80’s.

For Haymon’s 20-date deal, NBC’s flagship network station will be airing five cards in prime time and six on Saturday afternoons, with the remaining nine shows on NBCSN in prime time.

Of the action already announced, there seems to be reason for optimism when it comes to the quality of the action fans will see.

The March 7 series debut of “Premier Boxing Champions” from Las Vegas will feature a high-end double-header with Keith Thurman facing Robert Guerrero in a welterweight main event and Adrien Broner vs. John Molina in a junior welterweight co-feature. To follow that up, the April 11 NBC date will be headlined by a junior welterweight title unification bout as WBA/WBC champ Danny Garcia faces IBF titlist Lamont Peterson.

For the series, Sugar Ray Leonard will serve as lead analyst with veteran sportscaster Al Michaels working as the program host.

Also announced was the fact that all fighters working on the NBC series will be undergoing year-long random drug testing from the USADA.