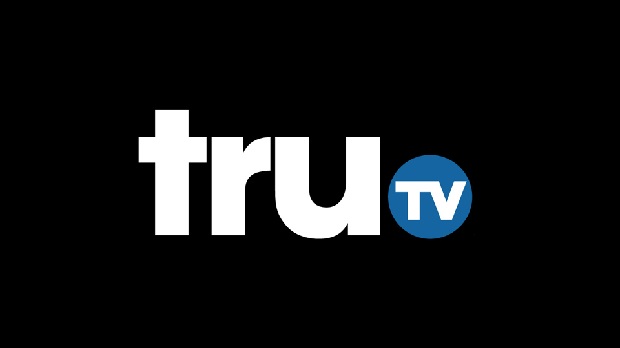 According to a press release, TruTV and Top Rank are teaming up to produce a prime time Friday night boxing series featuring some of the promotional company’s talent.

The series will kick off with three consecutive Friday shows to open the month of May and five more cards to be broadcast over the remainder of the year. The Friday cards will be scheduled prior to Saturday HBO dates in an effort to create a cross-promotional atmosphere for the shows.

The scheduled main event for the May 1 truTV debut card will feature Japan’s Takahiro Ao (27-3-1, 16 KOs) against Mexico’s Ray Beltran (29-7-1, 17 KOs) in a twelve round bout for the vacant WBO lightweight title.