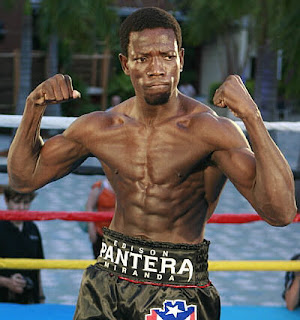 After a slow Summer, boxing is rebounding with a jam-packed Fall. Recent new editions to the Autumn schedule:

Edison Miranda (32-4, 28 KOs) makes his debut under the Goosen Tutor promotional banner on October 22nd at the Tachi Palace Hotel and Casino in Lemoore, CA. as he takes on Mexican slugger, Francisco Sierra (20-2, 19 KOs).
Heavyweight prospect, Malik Scott (32-0, 11 KOs), will also be on the card.
Also, just added to the boxing schedule:
In Germany, on November 8th, Alexander “Sascha“ Dimitrenko (29-1, 19 KOs) makes his comeback after his decisive loss to Eddie Chambers on the Fourth of July. He’ll be taking on Luan Krasniqi (30-4-1, 14 KOs) in a rematch of a 2008 bout, which Dimitrenko won via KO in the third round.