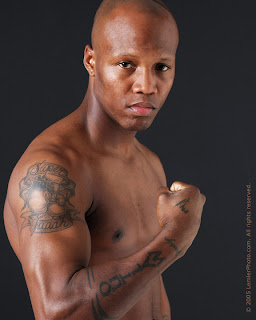 Boxing’s most un-anticipated PPV in history is now officially done and in the books.

In the gruesome main event, Zab proved that he still had what it takes to beat an inactive, 22-19-2 journeyman by slaughtering Ubaldo Hernandez in 2 pathetic rounds.

Hernandez had the look of the first skinny dipper at Camp Crystal Lake in any Friday the 13th movie… Just asking to be killed.

Zab obliged and got rid of him in round two, but he could’ve ended it in the first fifteen seconds if he had wanted to.

On the undercard, Joel Casamayor played second fiddle by beating journeyman Jason Davis in a tougher than expected eight round UD.

I don’t know what the official attendance was, but I’ve never seen the Palms Casino look so dark as the production crew did their best to black-out the crowd and not allow any empty seats to be seen on TV.