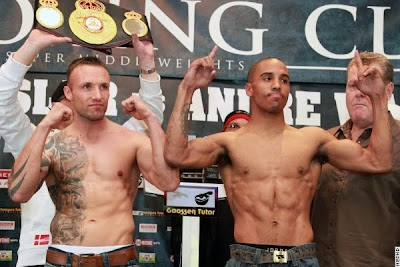 Check the BTBC TV Schedule for details on when and where to watch it. Also, watch Part 2 of Fight Camp 360, chronicling the behind-the-scenes stories of the Super Six World Boxing Classic: CLICK HERE