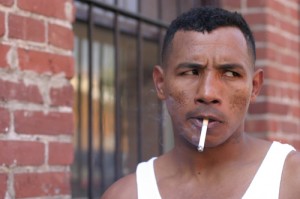 This will be Mayorga’s first fight since being knocked out in the twelfth round in September, 2008 by Shane Mosley; Walker is 1-5-1 in his last seven, dropping bouts to Andy Lee, Fernando Guerrero, Daniel Jacobs, Derrick Findley, and David Lopez while going 1-0-1 against Antwun Echols.