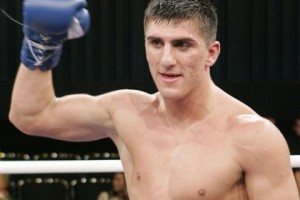 Nakash is a late replacement for the injured Giacobbe Fragomeni, who pulled out of the contest a couple of weeks before the event. The undefeated fringe contender has yet to face a world class opponent in his 4-year career.