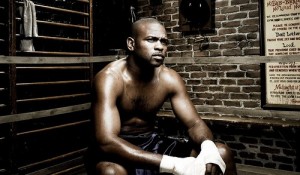 Hot off the heels of Floyd Mayweather’s $3.4 million dollar debt to Uncle Sam, it was revealed today that former 4-division champ, Roy Jones Jr., is also having problems with the IRS.

Jones is scheduled to get back in the ring, May 21st against cruiserweight, Denis Lebedev in Moscow, Russia.