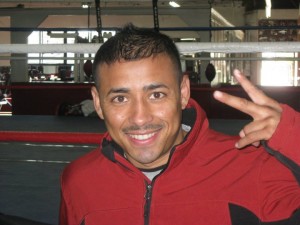 Giovani “The Aztec Warrior” Segura (27-1-1, 23 KO) will be fighting for the first time in the Flyweight division on May 28th with an opponent to be announced at a yet to be determined location in Mexico. Furthermore, providing he defeats his opponent, he will be facing the winner of the match between Julio Cesar “Pingo” Miranda and Brian Viloria for the WBO World Flyweight title.

In the case of Miguel “Titere” Vazquez (28-3-0, 12 KO) he will face a yet to be named opponent on June 11th at a yet to be disclosed venue in Mexico in what will be the third defense of his IBF world lightweight title.