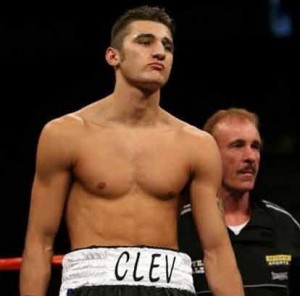 Commonwealth light heavyweight champ, Tony Bellew, who was to replace Juergen Braehmer in Saturday’s bout for Nathan Cleverly’s WBO light heavyweight title has been forced out of the contest due to weight issues.

Cleverly will now be fighting Poland’s Aleksy Kuziemski (21-2, 5 KOs) at the O2 Arena in London, England.

Kuziemski is actually a step up from Bellew and is currently ranked #20 in the light heavyweight division by The Boxing Tribune.