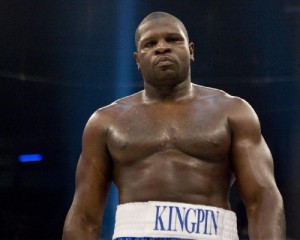 Former heavyweight contender Kevin Johnson (25-1-1, 11 KOs) scored a first round stoppage against journeyman Harold Sconiers (17-23-2, 11 KOs) Saturday night in Decatur, Georgia. It was Johnson’s 3rd consecutive victory since his decision loss against Vitali Klitsckho in 2009. With the win, Johnson hopes to continue building his resume back to title contender status. Johnson is scheduled to fight again in September against an opponent to be determined.