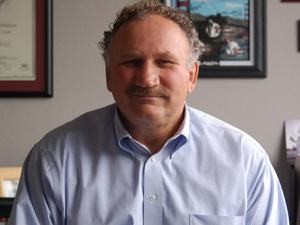 Former world heavyweight title challenger, Scott LeDoux, lost his battle with Lou Gehrig’s Disease Thursday. The 62-year-old veteran fighter passed away in his home, surrounded by friends and family, after a three-year battle with the disease.

In a career that spanned ten years, LeDoux shared the ring with George Foreman, Duane Bobick, Leon Spinks, Ken Norton,Ron Lyle, Mike Weaver, Greg Page, Frank Bruno, and Larry Holmes. He finished his career with a record of 33-13-4 with 22 KOs.

After retiring, he served as executive director of the Minnesota Combative Sports Commission and also dabbled in television commentary, working on ESPN’s Friday Night Fights.