Citing a viral infection, Argentina’s Lucas Matthysse has withdrawn from his September 17 bout with 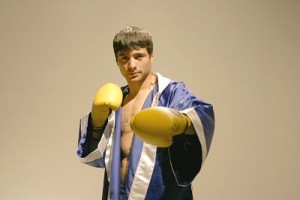 Matthysse had replaced countryman, Jorge Barrios, against the veteran 3-division former world champion on the televised undercard of the Star Power pay-per-view at the MGM Grand in Las Vegas after Barrios was forced to withdraw due to visa issues.

No word yet on whether a replacement will be named or if the title designation will still be attached to a re-structured Morales bout.