Main Events Promotions announced today that undefeated heavyweight prospects Bryant Jennings 11-0 (5 KO) and Maurice Byarm 13-0-1 (9 KO) will fight in the main event of Saturday’s card from the Arena in Philadelphia.  The card is the first of four scheduled events this year with Main Events being the lead promoter to put on four shows that will be broadcast on the new NBC 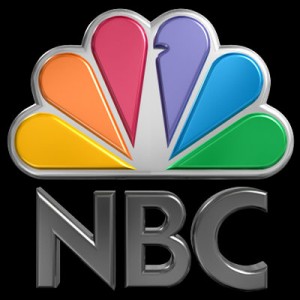 The main event was supposed to be a battle of much more well-known heavyweights Eddie Chambers 36-2 (18 KO) and Sergei Liakhovich 25-4 (16 KO).  Earlier this week Chambers pulled out with a rib injury.

Left with less than a week to fill the top bill on the card, Main Events put together a match between two undefeated but untested heavyweight prospects.  Jennings, a former football player has raw talent but is yet to face any serious opposition and has never gone past six rounds in a fight.  Byarm is also untested and has never been past six.  The fight is scheduled for ten rounds.  Both fighters are from Philadelphia but Byarm now lives and fights out of Washington DC.