It has been reported that former world titlist, Paul Williams, was involved in a motorcycle accident late Sunday which has left him likely paralyzed from the waist down. 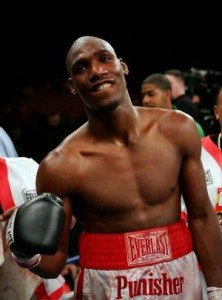 Williams, who was scheduled to face Saul Alvarez for the WBC junior middleweight title on September 15th, will undergo a surgical procedure this Wednesday to stabilize his spine and prevent further damage.

The Georgia resident amassed an impressive 41-2 record with 27 KOs in his twelve-year career and holds victories over the likes of Antonio Margarito, Verno Phillips, Winky Wright, and Kermit Cintron. He also split victories with both Sergio Martinez and Carlos Quintana.