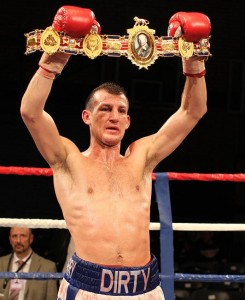 Its also reported that Matchroom Boxing boss, Eddie Hearn, has other plans for Derry who he may be seeking to secure on a longer term deal which may include another shot at the British and European belts later in the year with his weekend conqueror Gavin Rees expected to vacate to purse a shot at the vacant WBA title.